The importance of Brasilia was recognized from the moment of its conception. In 1960, before taking possession of the new capital, the Organic Law of the Federal District (Lei Orgânica do Distrito Federal) determined that the changes proposed to the Pilot Project (Pilot Plan) must always be submitted to the Federal Senate for review. This became relevant from the 1980s with the rapid growth of the city. In 1981, the Working Group for the Preservation of the Historical, Cultural and Natural Heritage of Brasilia (Grupo de Trabalho para Preservação do Historical, Cultural and Natural Heritage of Brasília) was established. Composed of representatives of the National Pro-Memory Foundation (Fundação Nacional Pró-Memória), currently the National Institute of Historical and Artistic Heritage (National Institute of Historical and Artistic Heritage – IPHAN), the Government of the Federal District (GDF), and the University of Brasilia (UNB), studies of the organization were instrumental in the inclusion of Brasilia on the List of World Heritage of UNESCO in 1987, providing the basis for the technical file that accompanied the city’s candidacy. At that time, the main responsibility for preserving the site rested with the GDF Secretariat of Culture, through its Department of Historic and Artistic Heritage (Department of Historic and Artistic Heritage – DEPHA). This determination is based on Decree 10.829 / GDF, of October 14, 1987, a legislative instrument presented by the Brazilian Government in the World Heritage Committee to serve as a binding guarantee for the protection of Brasilia that continues to this day. In addition, in response to an explicit request from UNESCO in that same year, the GDF decreed the protection of four scales of the city, while delimiting the area of 120 square kilometers in which the federal designation of Brasilia 1990 was founded.as a historical site. In 1990, the Urban Framework of Brasilia was officially recognized as a national historical heritage. The designation was formally promulgated through SPHAN / PROMEMORIA Directive 04/90, subsequently superseded by IPHAN Directive 314/92, which remains in force.

Currently, the Federal District Government and the Federal Government exercise shared responsibility for the management and protection of Brasilia through the State Secretariat for Urban Development and Housing (State Secretariat for Urban Development and Habitation – SEDHAB) and the Federal District of the National Superintendency of the Institute of Historical and Artistic Heritage (Instituto do Patrimonio Histórico y Artístico Nacional – IPHAN), respectively. The challenge of preserving Brasilia requires evaluating current issues and demands regarding the city based on its unique urban plan. This requires the adoption of a vision for the future for the city, which protects its Outstanding Universal Value while enabling sustainability. The Protection of the urban framework of Brasilia is governed by a series of legal instruments designed to guarantee its conservation at three operational levels: local, federal and global. At the local level, a set of normative instruments consisting of specific laws aimed at protecting heritage, as well as the highly complex body of urban technical and operational legislation based on Urban Federal District and Land Settlement Policy have been put into place. March. Some of the main sources of pressure exerted on heritage include real estate development, illegal occupation of common areas and green spaces, carrying out activities incompatible with the end use of certain sectors, invasion of private property in the lake, increase in urban traffic, and inadequate public transport associated with socio-spatial segregation throughout the metropolitan region. Add to this the urban dynamics of the surrounding areas in the framework of the push out of the Federal District, which has exerted intense pressure on the pilot project (Plano Piloto), which requires that special attention be paid to the urban landscape of the city., as well as the function and use of the corresponding spaces, where the vast majority of public services, employment and regional investments are concentrated, but less than 10% (9.6%) of the population of the Federal District resides. To face these challenges and recognizing that the preservation and protection of the urban framework of Brasilia cannot be dissociated from the urban development of the city, a Plan of Preservation of the Urban Framework of Brasilia (Plano de Preservação do Conjunto Urbanístico de Brasília – PPCUB) will be the main instrument for the planning, preservation and management of the protected area and for the coordination of the measures and agents involved in the urban development of Brasilia. 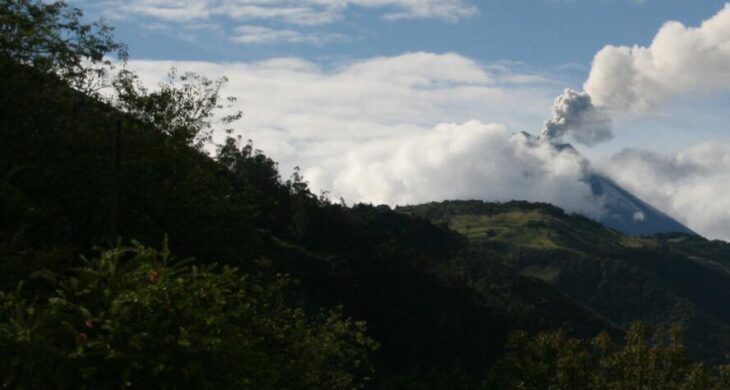