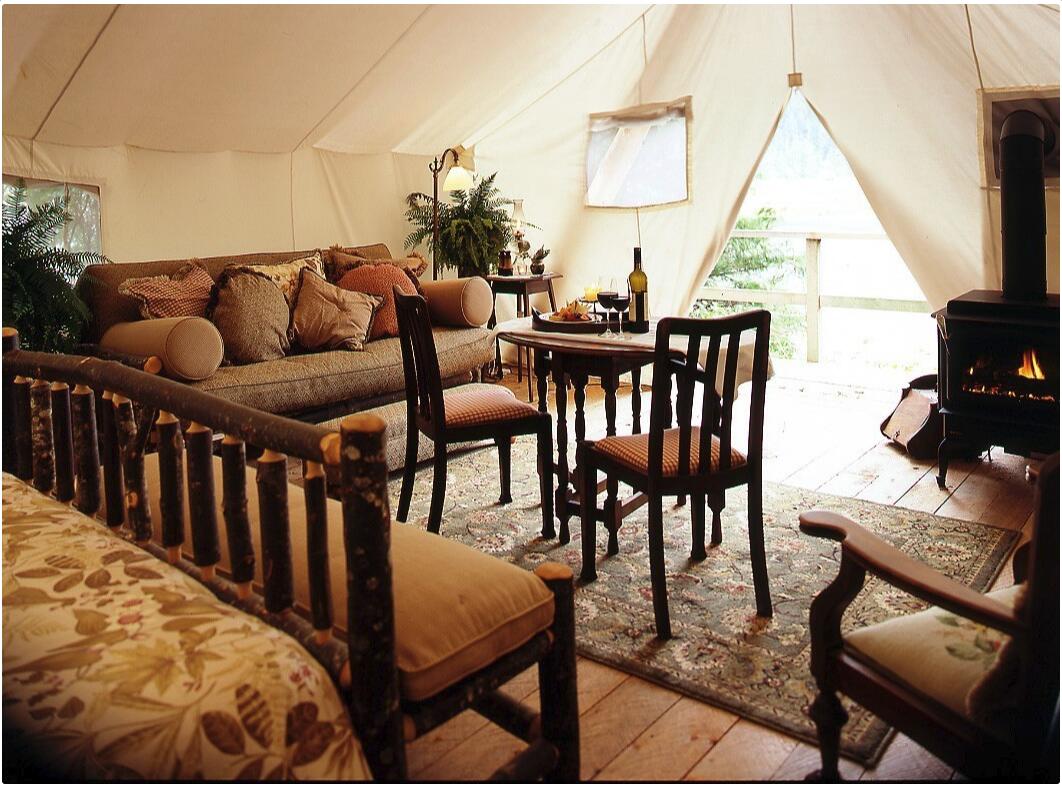 Most people understand camping to be a form of travel that can be rather modest and often very uncomfortable. But there is another variant in which luxury is in the foreground – with so-called glamping you can enjoy the freedom of camping with a pinch of extravagance. Today I am going to introduce you to the most luxurious camps in the world!

Do you want to go on holiday in nature but do not want to forego comfort? Then glamping is just right for you! With this luxurious variant of camping you can enjoy the freedom in the wilderness but spend the night in chic tents that are equipped like a hotel. In my article today I will show you the most luxurious camps in the world and make glamping tasty for you. 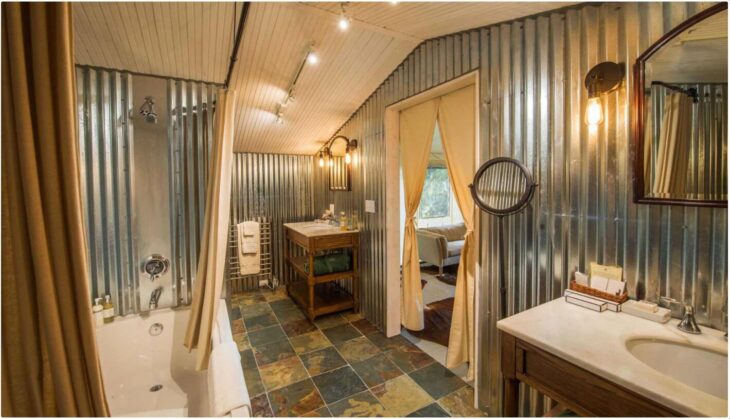 Near the San Juan Mountains in Colorado you will find an extraordinary camp that combines luxury and nature. The eight tents of the Cresto Ranch are fully furnished and offer a spacious double bed as well as a fireplace and a luxurious bathroom. But the real highlight is probably the area on which the camp is located. Here you are surrounded by beautiful scenery and can go horse riding, kayaking or swimming in the natural hot springs of the Dunton River. The noble tents in the middle of nature unfortunately have their price – an overnight stay at the Cresto Ranch costs the equivalent of 600 € or more. 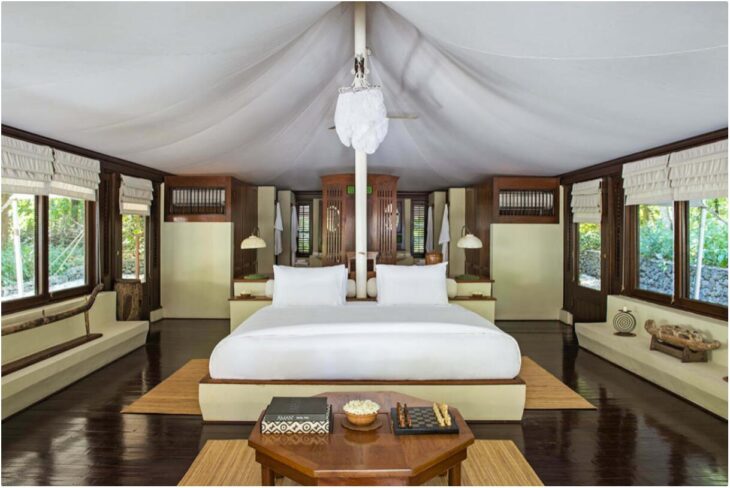 The Amanwana Resort on Moyo Island in Indonesia is the perfect place for everyone who wants to completely isolate themselves from the outside world. The individual luxury tents on the island offer absolute privacy and hardly differ from ordinary hotel suites. Features include air conditioning, a king-size bed, a large living area and free WiFi. But the real highlight is probably the view of the sea and the surrounding jungle – here you lose any sense of time and space! In addition to the individual accommodations, there is also a separate spa area on the island, where you can enjoy the full relaxation program. An overnight stay in the ingenious glamping facility costs the equivalent of around € 680.

In the Ranthambore National Park in New Delhi there is a glamping facility of the extra class. The tents of the Aman-i-khas Resort are hard to beat when it comes to luxury and impress with an incredibly romantic atmosphere. From the inside you hardly notice that the accommodations are tents – the furnishings are super modern and convey a homely feeling. So that the guests are completely pampered, there is a separate spa tent and a dining area, where the dishes are freshly prepared every day according to individual wishes. It is also possible to book guided tours in the surrounding jungle. The Aman-i-khas Resort is available from € 740 per night. 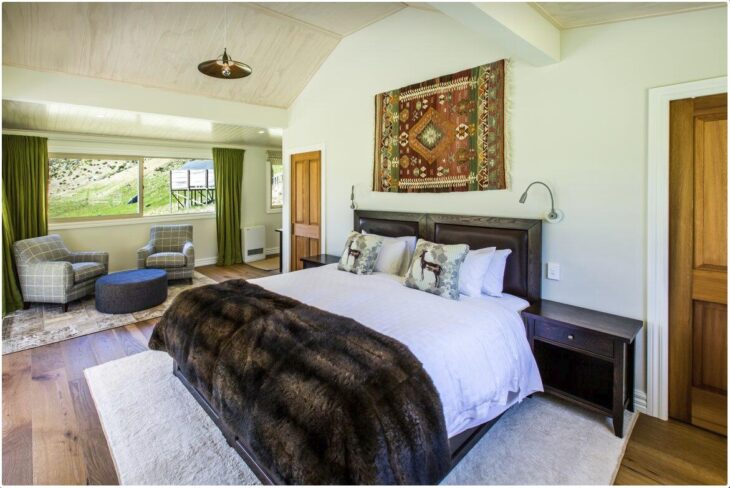 According to weddinginfashion, the impressive Minaret Station is located high up in the mountains near Lake Wanaka in New Zealand and offers breathtaking views. The individual tents are equipped with king-size beds and even have a whirlpool – you can’t get more luxury than that! There is also free WiFi and a Nespresso machine in every accommodation. So that guests don’t get bored, numerous action-packed activities such as heliskiing, hiking and helicopter tours are offered. So this accommodation is ideal for the adventurous! However, at around 1000 € per night, it is not exactly cheap.

Probably the most luxurious campsite in the world is located on the Canadian island of Vancouver – an overnight stay at the Clayoquot Wilderness Resort costs the equivalent of € 3,100! But what do you pay this incredible price for? Well, first and foremost, the facility scores with exclusivity, because it can only be reached by boat or private plane. In addition, there is no reception here, so you are completely cut off from the outside world and can give yourself completely to nature. The individual accommodations have been furnished with expensive antique furniture and promise pure comfort – nothing has been left to chance here! Guests can engage in various activities such as yoga, fishing, swimming, kayaking and horse riding – so it definitely won’t be boring. The exclusive glamping facility is simply ideal for a digital detox vacation!