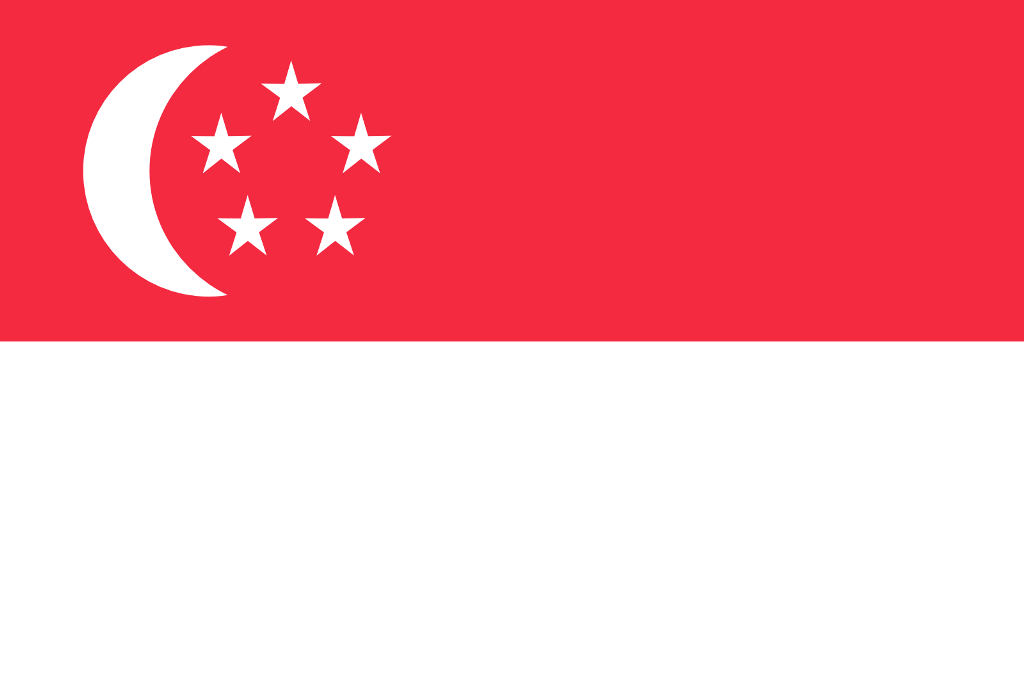 Until 2008, all trade union activities in the country were illegal. That year, however, the country’s parliament approved new legislation that increased trade union freedoms. Employees were given both the right to organize and to strike. One reason for the change in the law was that the country’s labor movement intensified the fight for democracy and trade union rights. Another change that was implemented was that the old one-party system was abolished and that it became possible for more candidates to run in the presidential election. The Maldives has also applied for membership in the International Labor Organization (ILO). Today, there are some trade unionists in the country. Most famous is the Tourism Employees Association of Maldives (TEAM). However, there is no central trade union organization. 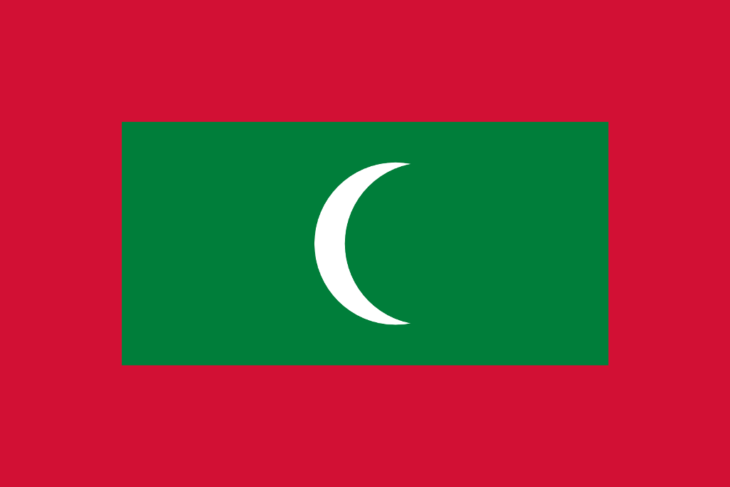 Central trade unions are lacking, but there are a number of unions, including the Tourism Employees Association of Maldives (TEAM). No organization in the country belongs to the World Trade Union ITUC.

A major trade union issue, in addition to the struggle for democracy and trade union rights, has been the widespread wave of privatization of former state-owned enterprises. Almost a thousand companies have completely perished in the wake of the rapid changes and the in-depth structural programs supported by the World Bank. The trade union GEFONT has run a campaign against the privatization of state-owned enterprises. The trade union movement NTUC’s strategy has instead been focused on demanding that the government comply with the ILO’s fundamental conventions.

The dominant trade unions are:

Since the beginning of 2019, negotiations have been underway on a merger between GEFONT and ANTUF.

For further information on the union situation in Nepal, see the information from the World Trade Union Confederation ITUC. 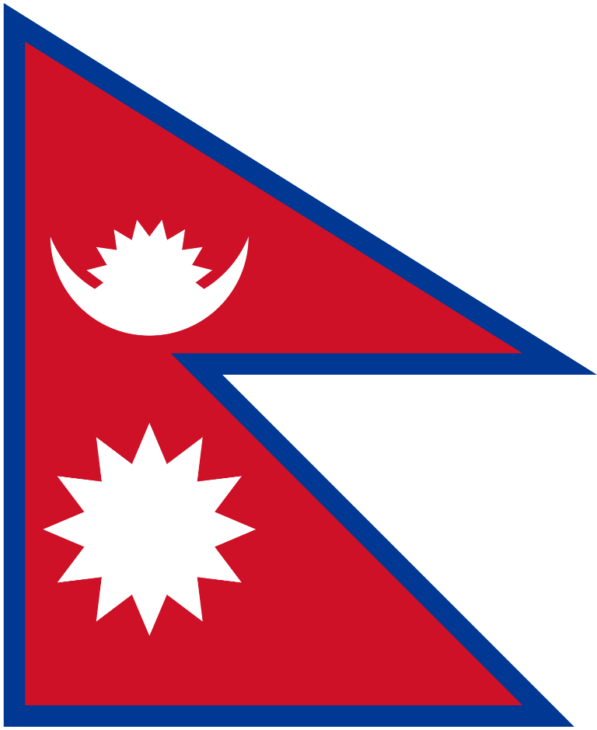 Of these, ANTUF, GEFONT and NTUC-I are members of the World Trade Union ITUC. For further information on the union situation in Nepal, see the information from the ITUC.

According to Countryaah, Pakistan is one of 48 countries in Asia. In Pakistan there are about 8,000 local unions, these organizations can decide if they should belong to a central organization. Today, just under five percent of the country’s workforce is unionized. But since the workforce consists of 50 million people, it still means that the union is a large popular movement.

Several of the country’s union structures are heavily politicized, two are far to the left and one is right-wing. In addition, there are two central organizations with a distinctly religious appearance, one is Muslim and one Christian. In the state of Baluchistan, there is a union structure called the Civil Secretariat Employees Association (CSEA). Several of the leaders of the CSEA have been imprisoned and tortured.

Affiliation to trade unions has gradually declined, the main reason being the difficulty for local trade unions to survive in connection with the privatization of companies. It is also common for trade unionists to be fired and arrested by the police. One reason for the low level of union affiliation is that many do not dare to organize in a trade union. In Pakistan, there is also an extensive informal sector where people are unemployed, among which the level of trade union affiliation is particularly low.

An issue that has caused recurring conflicts between the government and several of the country’s trade unions is the plans to privatize state-owned companies and natural resources. The union representatives have generally opposed privatization, mainly for fear that many jobs will disappear after harsh rationalisations.

Women have a very weak position in the labor market. They are often asked not to get a job. The women who work are systematically discriminated against and have far lower wages than men.

In Pakistan, the government has set minimum wages for various industries. Wages are usually set based on this limit. The purpose of the minimum wages is to form a floor for the wage levels, but in reality they function as a ceiling for the wages.

For a worker, the minimum wage is around 7,000 rupees a month, which corresponds to approximately SEK 600. But many employers do not even pay the minimum wage. Then the union must fight for the employers to at least follow the law.

Child labor is common in Pakistan. According to the ILO (International Labor Organization), there are 3.6 million child workers between the ages of 5 and 14. 2.5 million people in Pakistan are forced laborers, a common form is debt slavery. Employees in, for example, brickyards have debts to the employer which they are forced to pay back through their work as long as they live. 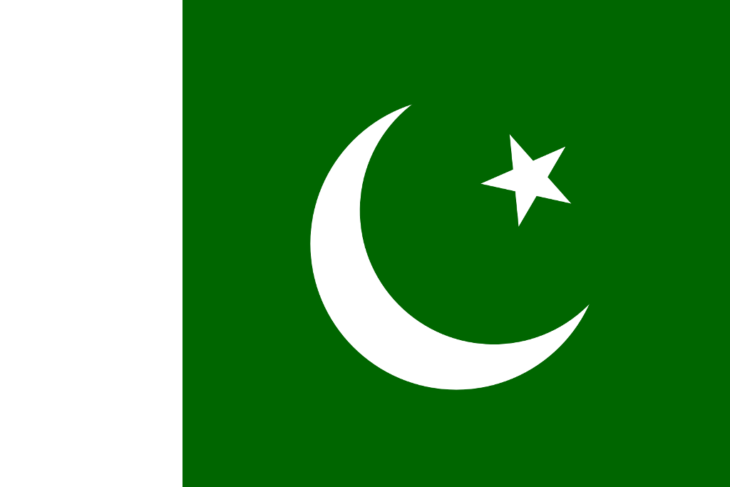 Sri Lanka is located in South Asia. Its unions can be divided into three groups – civil servants’ unions, the party-loyal unions and the independents. In total, there are just over 2,000 trade unions, most of which belong to one of the central organizations. Just over half of the trade unions are in the public sector, a quarter in publicly owned companies and about 20 percent in the private sector. In total, about 10 percent of all employees in the country are unionized.

Within many of the old party-loyal trade union organizations, internal democracy is deficient. Older leaders do not allow young forces to challenge their positions. At the same time, the new independent trade unions are too small to be able to seriously compete with the old trade union structures. New and independent unions exist in parts of the manufacturing industry, in the banking and education sector and in the economic free zones.

Four trade union movements in the country are members of the World Trade Union ITUC: National Trade Union Federation (NTUF), Ceylon Workers’Congress (CWC), National Workers’ Congress (NWC) and Sri Lanka Nidaha’s Sevaka Sangamaya (SNSS). CWC has its base among the Indian Tamils ​​in the tea districts and acts as both union and party.

A newly formed central trade union organization is the Sri Lanka Trade Union Congress (STUC), one of the affiliates is the FTZ & GSEU. However, it is unclear how STUC will develop. STUC’s idea is to gather private employees and public employees in the same central union organization, something that is not allowed today.

NTUF currently reports 400,000 and CWC 190,000 members. The other two ITUC members are significantly smaller. STUC has not declared how many members it has. 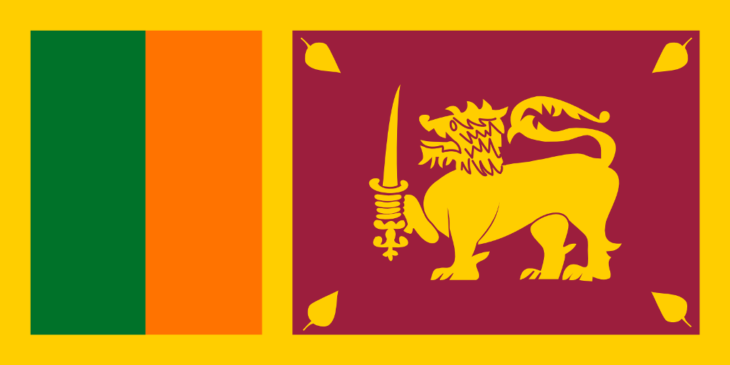 The Singapore National Trades Union Congress (NTUC) is the only permitted central trade union organization. NTUC, is attached to the state apparatus and functions most closely as a department of the Ministry of Labor. For example, the country’s prime minister must approve the election of the chairman of NTUC. NTUC reports that the organization has 58 affiliated unions and about 900,000 individual members.

Trade union rights are restricted. Employees in public administration and “specially” regulated areas are prohibited from organizing in a trade union. Local unions must apply for registration with the authorities. The right to conclude a collective agreement is limited. Concluded agreements must be approved by a special court. The agreements can be terminated if they are considered contrary to the public interest. The strict state control of the trade union movement has prevented the emergence of independent organizations. There are no reports of strikes in the last decade.

Singapore also has a large group of migrant workers, including many women who work as domestic workers. These workers have joined forces in a special “Migrant Workers Center”. 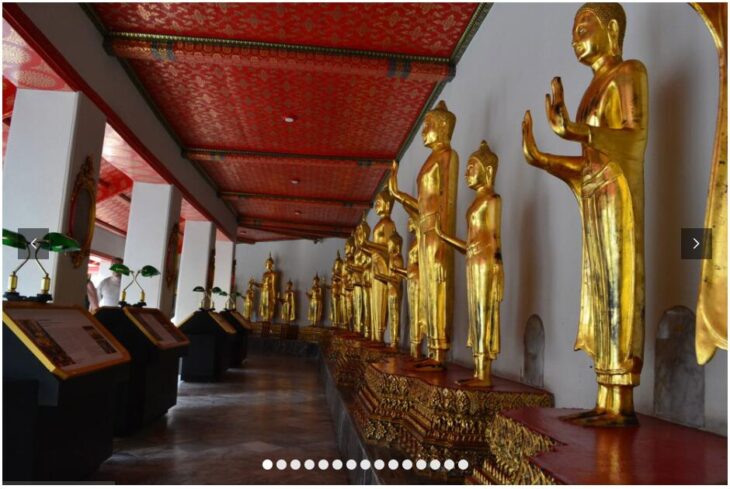