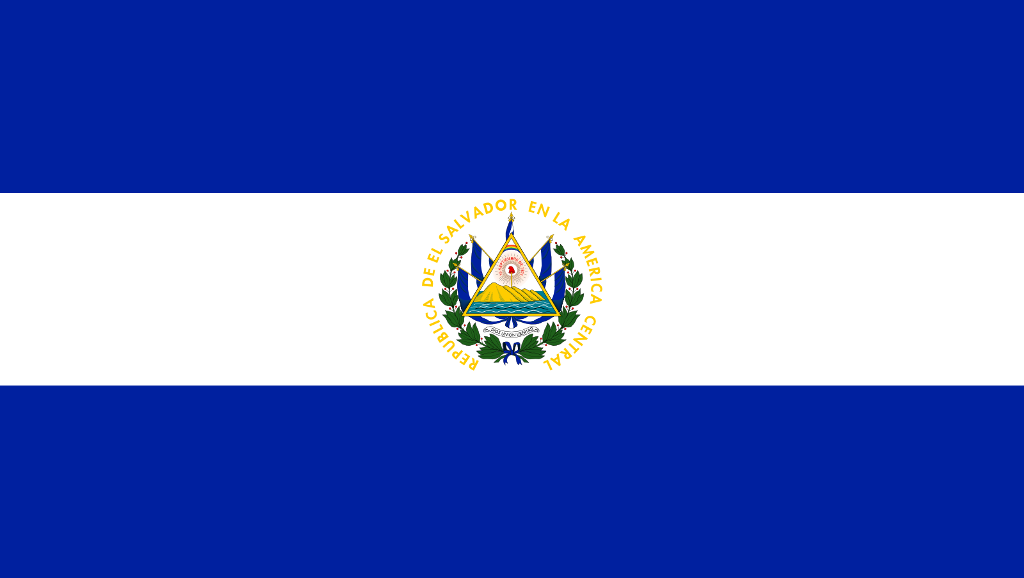 According to Countryaah, Cuba is one of 15 countries in Caribbean. The state controls the labor market and determines wages and working conditions in the state sector. The right to strike does not exist in law and does not exist at all. 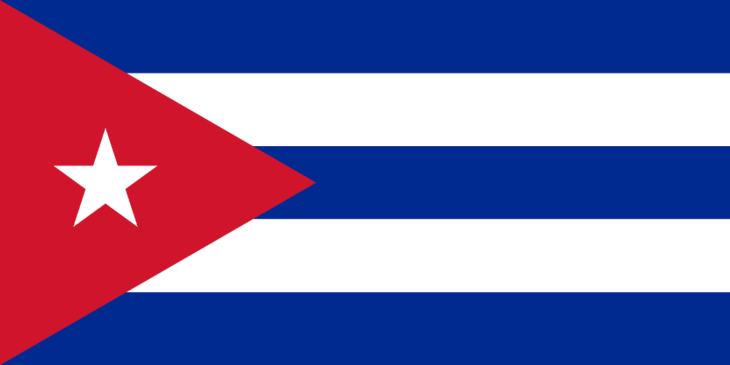 The Cuban authorities recognize only one central organization, the Central de Trabajadores Cubanos (CTC). It is tightly controlled by the state and the Communist Party. Anyone who joins an independent organization risks persecution and dismissal.

All employees have the right to organize, but at least 20 employees are required to form a trade union. Government employees can only form a trade union if at least 60 percent of the employees in a given public body agree to become members. In order to negotiate collective agreements, an organization must represent the majority of the employees in the company or in the industry. A strike can only be declared if a majority of employees, organized and unorganized, vote for it. 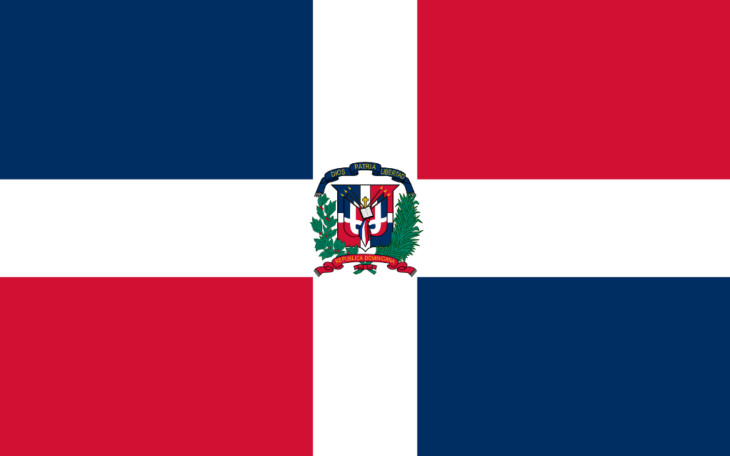 The unions are weak and opposed by employers. This is especially true in the free zones, where labor law is not respected. Union leaders have been fired, and in some free zones, employers have hired soldiers to prevent union activity. However, since the parties managed to negotiate an agreement for the free zones in 2017, conditions have improved and, among other things, a tripartite commission was created to discuss the working and living conditions for the workers in the free zones.
The three central organizations are all affiliated to the International Trade Union Confederation (ITUC): Confederación Autónoma Sindical Clasista (CASC), Confederación Nacional de Trabajadores Dominicanos (CNTD) and Confederación Nacional de Unidad Sindical (CNUS).

The constitution recognizes freedom of association and the right to strike in all areas. It takes ten members to form a union. Labor law contains a provision on arbitration to end a strike, even if only one party so requests. To date, there is no legislation that protects public employees’ right to organize, despite the fact that they have the right according to the constitution.

To form a trade union, at least 12 people are required, which makes trade union work at many small companies impossible. Strikes are allowed in the private sector when at least 60 percent of the company’s employees support the strike. Strikes are, however, prohibited in railways, shipping and aviation, in loading / unloading in ports and at shipyards.
Employers are obliged to negotiate collective agreements with a trade union that requires it if it represents more than a third of the workforce. But in the private sector, negotiations are often replaced by “direct agreements” with disorganized workers gathered in “permanent wage committees”. By law, such committees can be formed if there are at least three employees, while a trade union must have at least twelve members who make up one-third of the employees in order to be recognized as a bargaining partner. 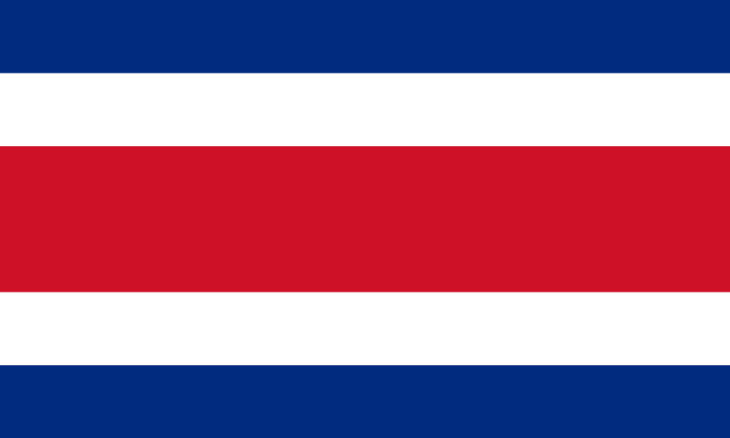 Solidarity organizations are common in Costa Rica. They were originally created in the 1940’s to counteract the successes of the unions at the time. They are a kind of savings and credit funds to which both employers and employees contribute. In 1993, solidarity organizations were banned from opposing trade unions and from signing collective agreements. The trade union movement is strongest in the public sector and in total around 10 percent of the workforce is organized.

The trade union side has become more unified at the national level since several national organizations in the early 1990’s merged to form the Confederación de Trabajadores Rerum Novarum (CTRN), which is affiliated to the world trade union ITUC. Two other central organizations, the Central Social Juanito Mora Porras (CSJMP) and the Central del Movimiento de Trabajadores Costarricenses (CMTC) are also members of the ITUC.

Freedom of association prevails for everyone in the private sector and since 2009 also for employees in the public sector. To form a trade union, at least 35 members are required in the workplace. To call a strike, 51 percent of all employees, organized and unorganized, must support the strike. A strike may only be resorted to if the dispute concerns the amendment or renewal of a collective agreement or the protection of the employees’ professional interests. Police, military, judges and some other high-ranking civil servants do not have the right to strike. Only a few percent of the workforce is part of unions that are the largest in the public sector. Those who try to get involved in trade unions in the assembly plants risk being fired and blacklisted.