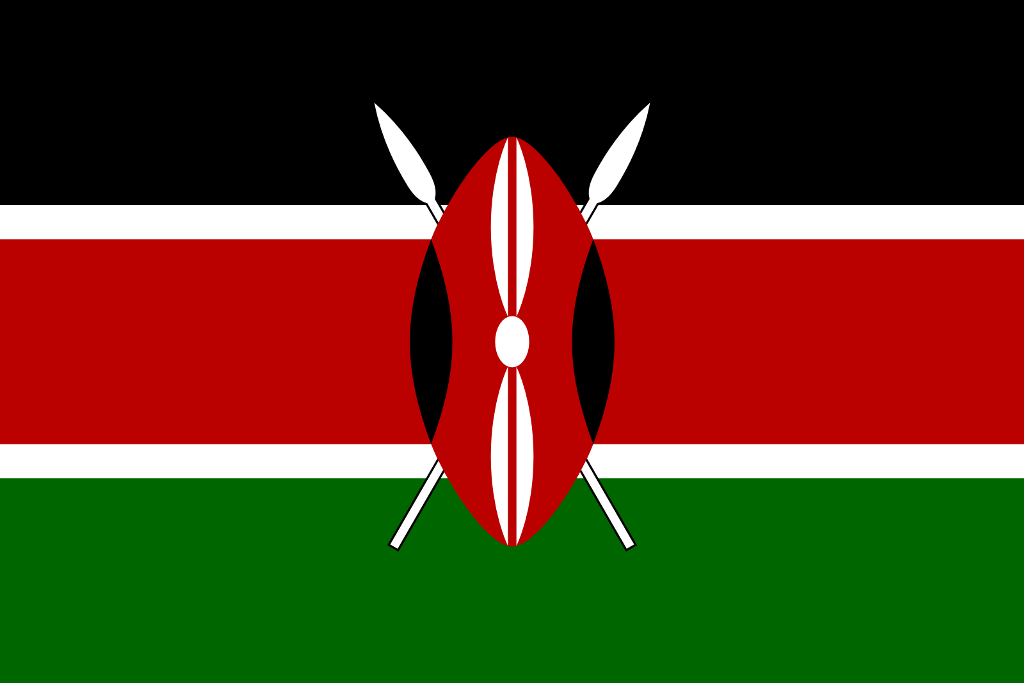 According to Countryaah, Burundi is one of the countries in the world where it is most difficult to conduct trade union activities and union activists are persecuted. The World Trade Union Confederation (ITUC), the International Federation of Journalists (IFJ) and its African branch have sharply criticized the arbitrary arrest of journalists and trade union representatives. There are several examples of yellow unions initiated by the authorities.

There are negotiations between unions and the government, but the union activity that was low even before the crisis in 2015 has now almost ceased. Most employees are in the informal sector and have no trade union rights at all. 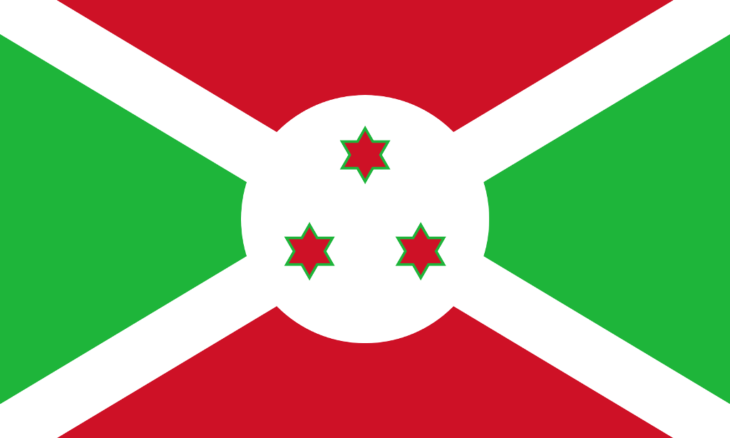 Some unions, for example the teachers’ union, conduct activities and have, among other things, some trade union education.

The country’s constitution does not include the right to join a trade union or the right to strike, but these rights are still freely applied.

During the colonial era, the emergence of trade unions was effectively prevented. In the late 1960’s, banking and customs officials began to organize, but it was not until independence in 1975 that trade unions were formally formed.

The emphasis in the trade union work is on the individual unions. The number of wage earners is small and amounts to less than 7,000, of which 5,000 are government employees. Among the largest and most driving unions are two teachers’ unions. Other government employees and dock workers are also unionized. The unions are politically independent. Teachers and hospital staff often go on strike, mostly because they have not been paid for several months. 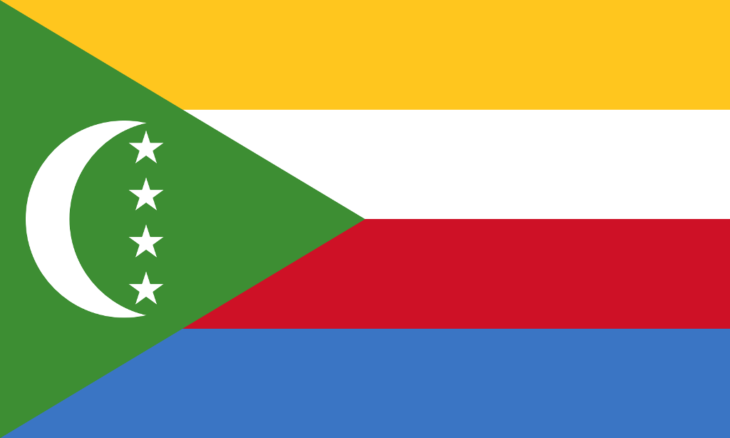 Trade unionists are regularly subjected to insults and harassment by the Djibouti state apparatus. Despite the approval of the ILO conventions on discrimination in employment and against child labor, Djibouti is one of the most repressive regimes in Africa. The International Trade Union Confederation, ITUC, has on several occasions protested against the persecution of trade unionists. Mass arrests of striking railway workers and dock workers have occurred. 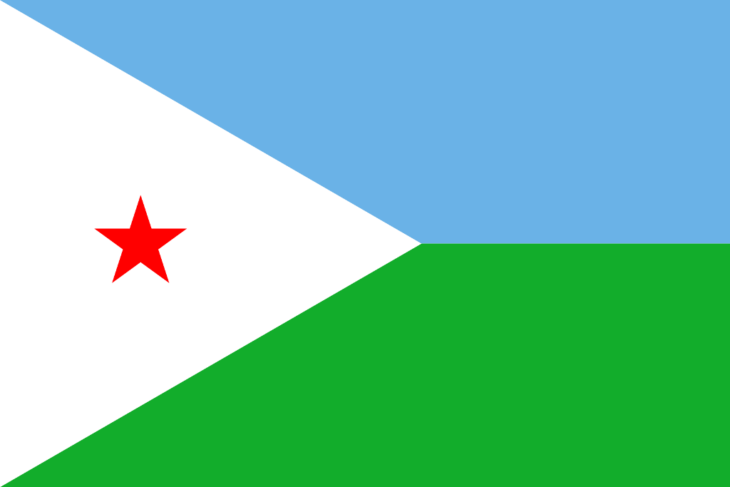 There are two central trade unions: the Union Djiboutienne du Travail, (UDT) which is affiliated to the ITUC and has 13,000 members and the Union Générale des Travailles Djiboutiens, UGT. About one-fifth of the workforce is unionized.

The Ministry of Labor must approve a trade union, a registration process that is bureaucratic and often arbitrary. Police, military and some civil servants are not allowed to organize. However, some contacts between unions and the regime exist.

Even though trade union freedoms and rights are enshrined in law, they are not respected in practice. There is no independent media and freedom of the press is one of the worst in the world. The Swedish journalist Dawit Isaac, has been detained without trial since 2001. All attempts to secure a release – including from the International Journalists’ Federation, IFJ and the International Trade Union Confederation, ITUC, have so far been neglected. The flow of refugees from Eritrea has increased markedly in recent years. 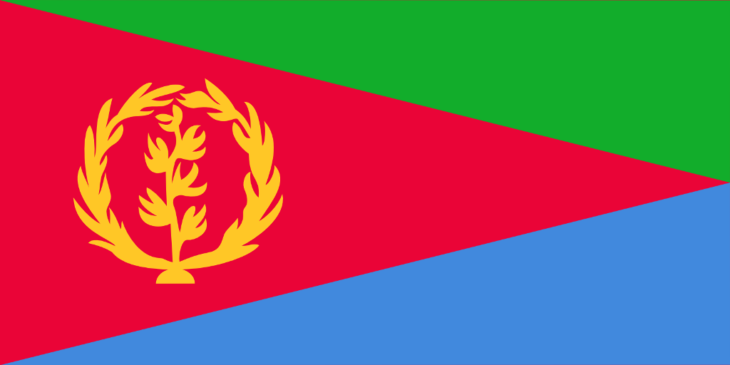 The first trade union movement in Eritrea was formed in 1952, but due to the violence and persecution of the Ethiopian regime, many trade unionists sought the Eritrean People’s Liberation Front (EPLF).

In 1979, the National Confederation of Eritrean Workers (NCEW) was formed, originally as a “mass organization” for the liberation movement EPLF. In 2017, the NCEW was able to hold its seventh congress in the country. NCEW has five 26,000 members in five different sectors and is affiliated to the International Trade Union Confederation, ITUC and the Organization of African Trade Union Unity, OATUU. NCEW is completely dependent on external assistance for its operations. NCEW works closely with the Italian trade union movement but also with bilateral cooperation with Denmark, Libya and Egypt.

Of the NCEWs, just over 6,000 are women. There is a special women’s committee and quotas are used to increase the female representation on the board.

A very small proportion of Ethiopia’s employees are union active. The trade union movement is concentrated in industrial workers in the capital Addis Ababa. The regime has long been one of the most anti-union in Africa. In particular, members of the Teachers, Banking and Insurance Officers, as well as the union for employees in the trade, technology and graphic industry have been harassed, beaten and imprisoned by the authorities. The International Federation of Journalists, IFJ has on several occasions protested that journalists are imprisoned and often accused of terrorism or incitement when something critical of the regime is published.

The democratization process that is now underway will hopefully be of great importance to the trade union movement, but no clear signs of this have yet been noticed. 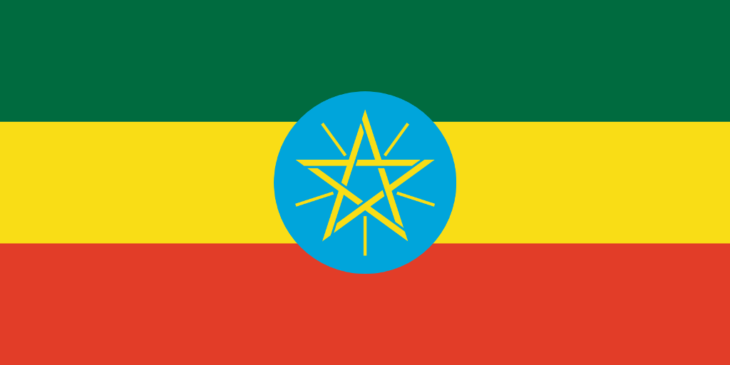 The large central trade union organization in the country, CETU, Confederation of Ethiopian Trade Unions, (Facebook) was formed in 1993 by representatives of 500 local unions and nine industrial unions. CETU, which has 203,560 members, is affiliated to the World Trade Union,Int ernational Trade Union Confederation, ITUC and the Organization of African Trade Union Unity, OATUU.

Kenya is one of 18 countries in East Africa. The union in Kenya has a long tradition. In 1950, Kenya’s first COTU-K, the Central Organization of Trade Unions (Kenya), was formed. Its first leader was Tom Mboya, who developed the trade union movement into a strong power factor in Kenya. Collective agreements exist in many areas. As an example, it can be mentioned that the Swedish Teachers’ Association has managed to get an agreement on a month’s paternity leave in direct connection with the child’s birth.

The union’s situation has deteriorated in recent years and Kenya has been criticized by the ILO for shortcomings in labor market legislation. Many public employees are not allowed to organize. A proposal which means that every strike must be preceded by a membership vote and that strikes in certain areas may not exceed five days has been brought up to date in 2019. Strikes are, however, normal.

A formalized collaboration between COTU-K and associations representing those working in the informal sector has begun.

COTU-K, which with its 46 unions with a total of 600,000 members is affiliated to the world trade union, International Trade Union Confederation, ITUC. COTU-K was for a long time the only central organization in Kenya, but in 2014 the Trade Union Congress-Kenya was registered to which five unions, i.a. the large teachers’organization KNUT and the civil servants’ union UKCS joined. In 2018, the teachers’ union left TUC-K and joined its 200,000 members to COTU-K, which thus became the completely dominant trade union central organization.