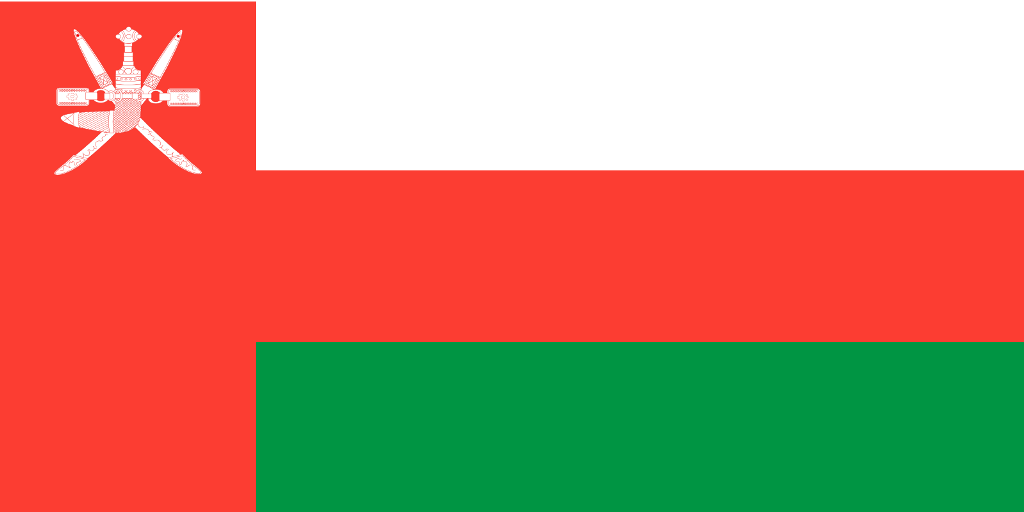 The war against Iraq disrupted not only the former ruling Ba’ath party but also the allied trade union movement General Federation of Trade Unions (GFTU). The GFTU had the stated task of curbing all political opposition.

In May 2003, a new trade union movement, the Iraqi Federation of Trade Unions (IFTU), was formed. Initially, the American invasion troops opposed IFTU’s right to exist, but at a later stage IFTU was given the green light to organize employees in the public sector. IFTU is today the largest trade union organization in the country and the only one that has been officially recognized. Alongside the ICFU, there is the more left-wing Federation of Workers’ Councils and Unions in Iraq and the independent trade union Federation of Oil Unions in Iraq. 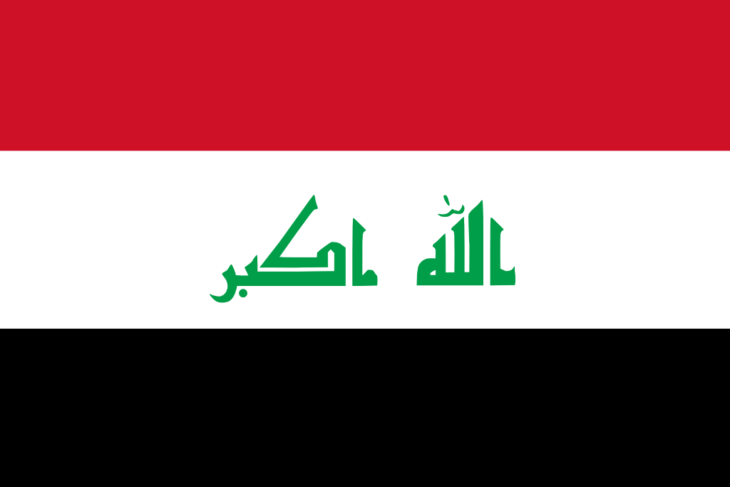 The Palestine Workers’ Trade Union Federation of the Gaza Strip, PWTUFGS, was formed as early as 1965 when the area was ruled by Egypt. During the Israeli occupation, the union work came to a halt, it was not until 1980 that it could be resumed.

In September 2000, a meeting was held between PGFTU West Bank and PGFTU Gaza. It was then decided to merge the two organizations and form the unified central organization Palestine General Federation of Trade Unions (PGFTU).

Jordan is one of 16 countries in Middle East. In Jordan, it is common for trade union rights to be violated and for migrant workers to be discriminated against. It is particularly common with substandard working conditions in the country’s economic free zones. There, harassment, long working days, overtime without pay and repression against union work are the rule rather than the exception. Many of the employees in the free zones are also migrant workers who are exposed to ethnic discrimination. In Jordan, there is also a large group of migrant workers working in the household sector. These are mainly women from Southeast Asia. According to a report from the world union ITUC, it is common for these women to be sexually abused

The General Federation of Jordanian Trade Unions (GFJTU) was formed in 1954 and is still the country’s only trade union movement. GFJTU has 120,000 individual members and 17 affiliated unions. GFJTU is a member of the International Trade Union Confederation (IFS).

Together with trade unions from Algeria, Bahrain, Egypt, Libya, Mauritania, Morocco, Oman, Palestine, Tunisia and Yemen, the GFJTU has formed a network of trade unions in Arab countries. 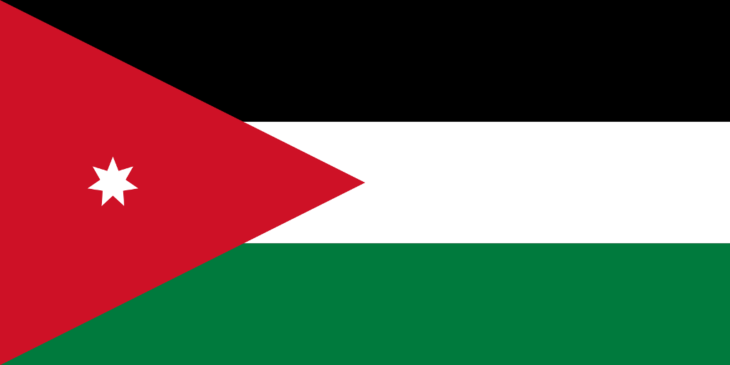 The only union allowed is the Kuwait Trade Union Federation (KTUF). KTUF reports that the organization has 35,000 members. However, trade union freedom is limited. KTUF is tightly controlled by the authorities. In Kuwait, state authorities have the right to interfere in the internal activities of the trade union movement, the state even has the right to dissolve trade unions. The right to strike is severely restricted. Despite the strict legislation, there are still two unions that do not belong to any federation: Bank Workers’Union and Kuwait Airways Workers’ Union. The authorities have looked at the activities of these organizations.

In Kuwait there is a labor market law that explicitly discriminates against migrant workers and in practice it is impossible for migrant workers to become a member of the union (to join you must have lived in the country for at least five years and in the workplace there must be at least 15 Kuwaiti workers founding union).

Migrant workers are regularly subjected to oppression and repression. Fatalities are common among migrant workers in the construction sector and housing is mostly substandard. In 2018, the case of migrant worker Joanna Demafelis from the Philippines attracted special attention. She traveled to Kuwait in 2014 to work as a maid. Her goal was to send money home so that the siblings could study. But in the fall of 2016, the money suddenly stopped coming and the family sounded the alarm. Over a year later, in February 2018, the news came that she had been found dead and frozen. The body bore traces of torture and strangulation. 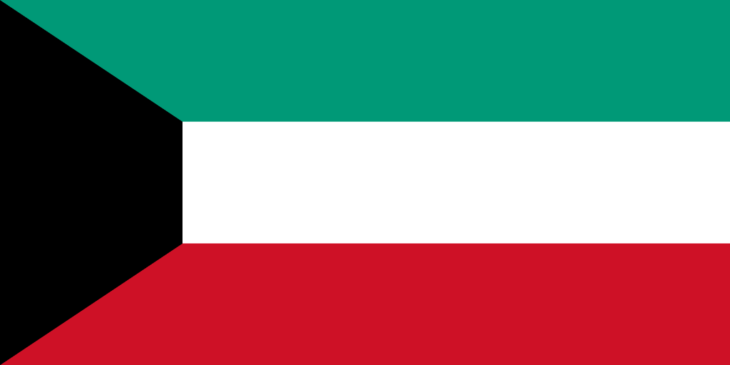 Employees have the legal right to form trade unions and to strike. However, persons employed by the government are exempt from trade union rights. There are more than 100 trade unions in the country, of which the General Confederation of Workers (CGTL) is the largest. CGTL states that it has about 200,000 individual members.

The religious and political divisions that characterize Lebanon are evident in the trade union movement, which is also the reason why trade unions play a modest role in Lebanese society. 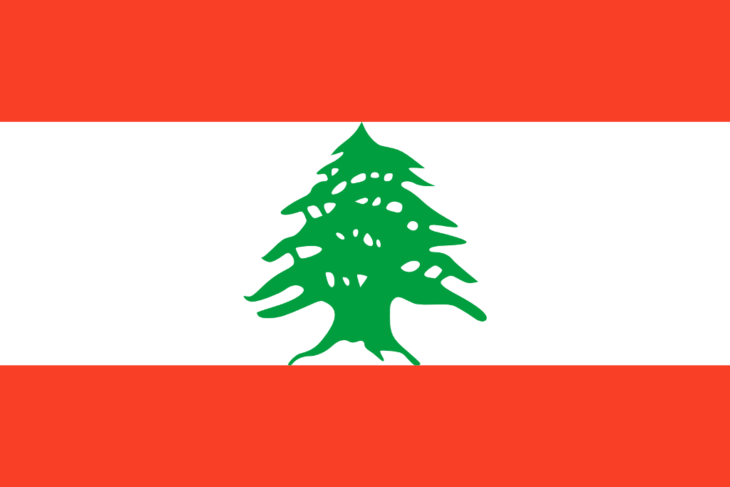 Central trade unions: The large trade union organization is called the General Confederation of Workers (CGTL). There is no member of the International Trade Union Confederation (ITUC) in Lebanon.

In 2006, the Sultan passed a new labor market law that opened up for trade union membership, previously trade unions had been banned. This made Oman the second Gulf state, after Bahrain, to allow trade unionism. However, the newly formed central organization General Foundation of the Oman Trade Union (GFOTU) has very little opportunity to defend the rights of employees. In total, there are about 70 local unions in the country.

Just over half of the workers are migrant workers from other countries in Asia, but they are not allowed to organize in a trade union. This is especially common with migrant workers in the construction sector and among domestic workers. The International Trade Union Confederation (ITUC) has on several occasions criticized Oman for violating fundamental rights in working life, in particular through inhumane treatment of migrant workers. 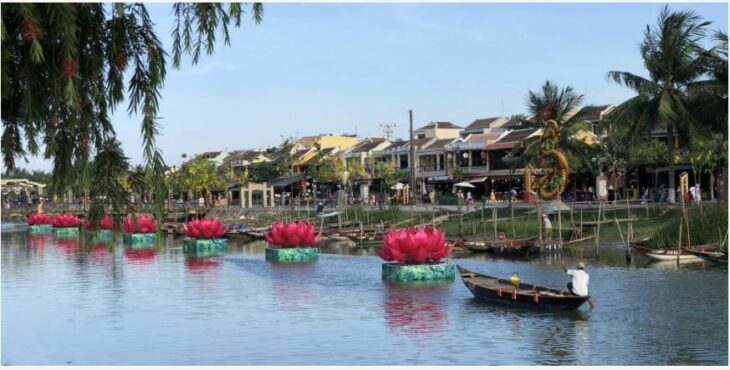