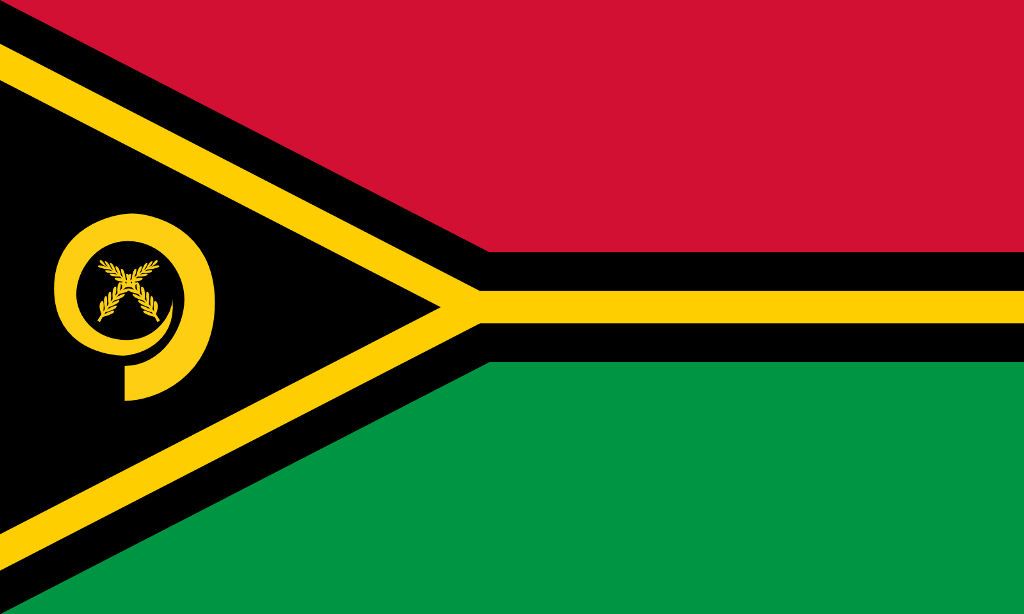 Fiji is one of 14 countries in Oceania. The trade union movement Fiji Trades Union Congress (FTUC) has led the domestic struggle for democracy and union leaders have been arrested in connection with the military coups. Politically, FTUC is close to the country’s Labor Party. FTUC currently reports that the organization has 33,000 members. This means that the degree of trade union organization is low, but the trade union movement still plays a significant role in society.

Political tensions and tensions between ethnic groups have characterized the union landscape. The population is divided into Fijians who are descended from the indigenous population and Indian Fijians (British colonizers brought Indians there to work on the sugar plantations). In 1987, the military staged a coup and overthrew the first Indian-dominated government. The next coup came in May 2000. The Labor Party and its allies had won the 1999 election and for the first time in the country’s history, an Indian had become Prime Minister, Mahendra Chaudhry. This could not be accepted by the military, which temporarily seized power. Following new elections in 2001, Fijian Laisenia Qarase was appointed the new Prime Minister. In December 2006, the next military coup took place, while the earlier coups were caused by conflicts between Indians and Fijians, this was caused by tensions within the Fijian group. The new head of state was Commander-in-Chief Vorege “Frank Bainimarama. In 2009, the Court of Appeal declared that the incumbent government under Bainimarama was illegal, resulting in President Iloilo repealing the constitution and abolishing the court. 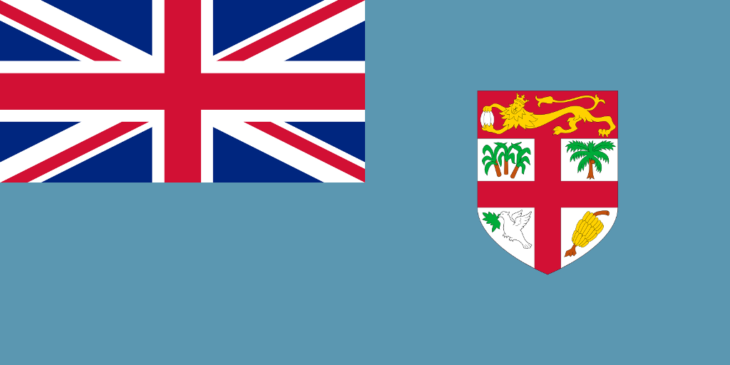 The country’s legislation is strongly anti-union. According to the so-called security law, people can be arrested if they threaten “public security”. The police have unlimited power to arrest people without prosecution and detain them without trial. Accused persons must themselves prove that they are innocent in order to be released. The trade union movement has criticized the legislation and claimed that it is a threat to democracy. The state also intervenes in trade union work by openly questioning trade union action. The parts of the law that protect trade union rights are not complied with in practice.

Papua New Guinea Trade Union Congress (PNGTUC) has 30 affiliates and 60,000 individual members. Several unions, including teachers and public employees, are outside the central organization. The trade union movement plays a small role in society, however, the government has promised a greater trade union influence. 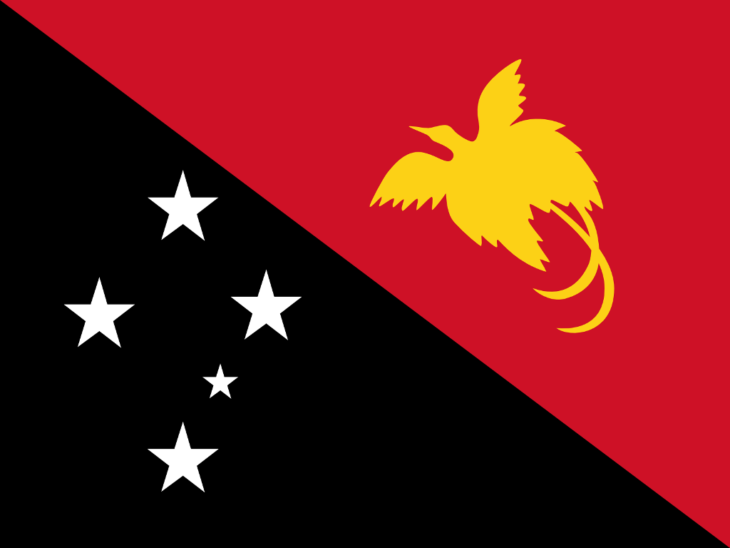 According to Countryaah, there are 14 countries in Oceania.

The trade union movement is being fought by an anti-union government, which opposes any dialogue with the trade union movement. Despite this, the trade unions have made great progress. In the private sector there are two large unions, in the public sector there are unions for teachers and medical staff. All unions belong to the Vanuatu Council of Trade Unions, VCTU. The country’s previously corrupt regime has been replaced by a more honest government after political elections were held in the spring of 2002. 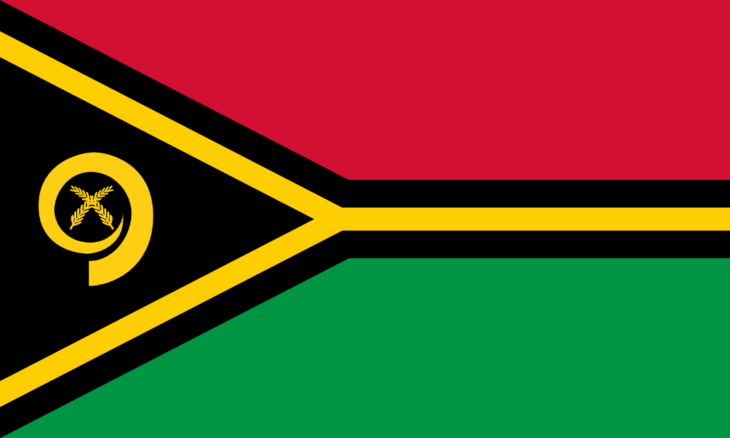 Wallis and Futuna are French colonies. Trade unions exist in the public sector. The employees can organize themselves in one of the trade unions that also exist in New Caledonia, Confédération Général du Travail-Force Ouvrière, CGT-FO.

Bank employees and airport staff are organized within the Western Samoa Public Service Association (PSA). In recent years, PSA has tried to develop trade unions in the private sector. Among other things, this has resulted in a wage strike at the Japanese company Yazaki. PSA has also, since the mid-1980’s, participated in campaigns against nuclear testing. The country’s major trade union central organization is called the Samoa Trade Union Congress (STUC).

French Polynesia: A Tia I Mua. The organization belongs to the World Trade Union ITUC. 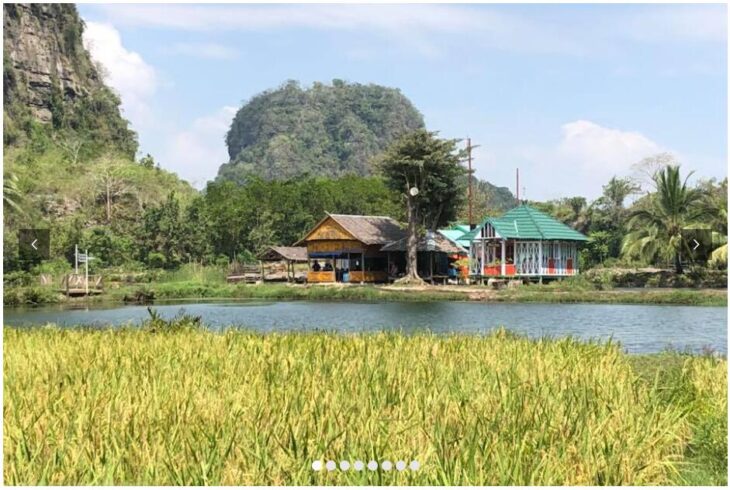