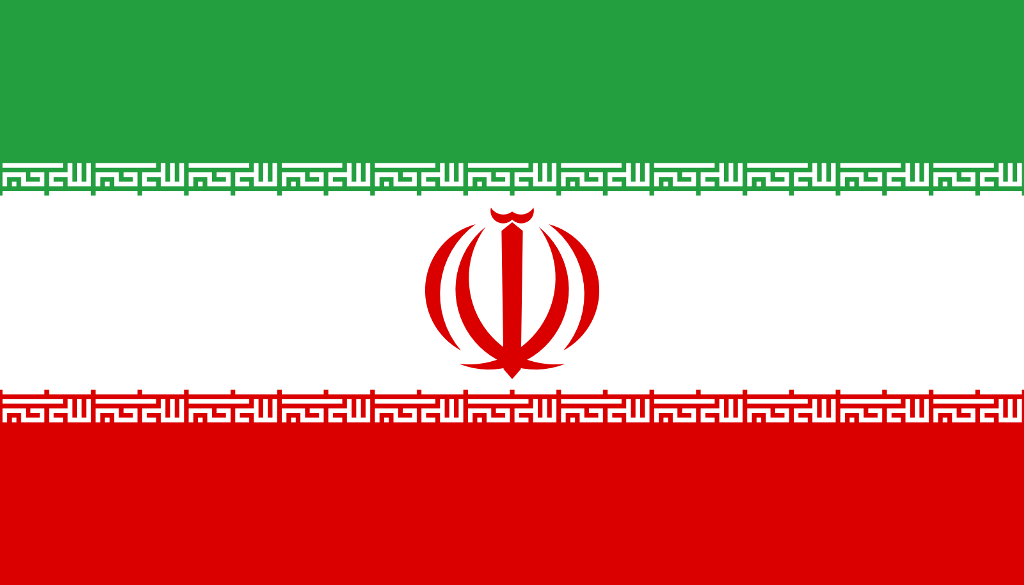 According to Countryaah, Armenia is a country located in Western Asia. The country’s trade union organization CTUA (Confederation of Trade Unions of Armenia) is a reformed continuation of the old communist trade union movement. CTUA is not a member of the World Trade Union Confederation ITUC, but is part of the GCTU, an association of trade unions in the area that was formerly the Soviet Union. 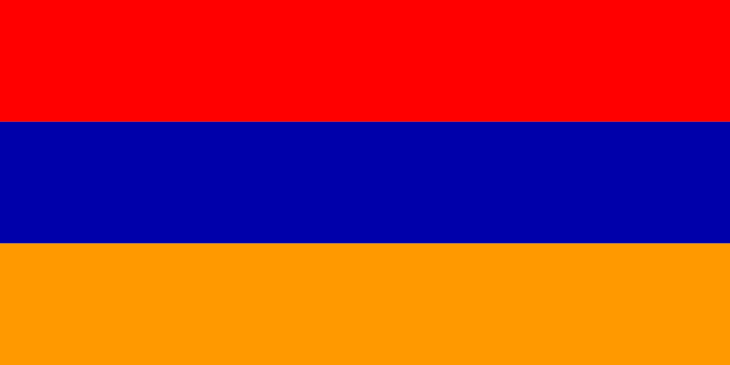 The national trade union organization of Azerbaijan, AHIK (Azerbaijani Hemkarlar Ittifaqlari Konfederasiyasi), became an independent organization in connection with the country’s independence. But the internal reform of the trade union structure has not been as profound as in Eastern Europe.

AHIK has close ties to the state apparatus and is not inclined to take conflicts with the government. AHIK currently reports that the organization has 735,000 members. Leaders and the military do not join the union. The trade union movement is also forbidden to ally with political parties and to receive financial support from parties.

The main issues for AHIK are to strengthen the employees’ social protection. In particular, AHIK perceives high unemployment as a crucial problem. AHIK demands reforms to facilitate the opportunity to apply for jobs abroad.

Overall, there is a strong union potential in Azerbaijan. In comparison with surrounding countries, the degree of trade unionism is high in Azerbaijan. 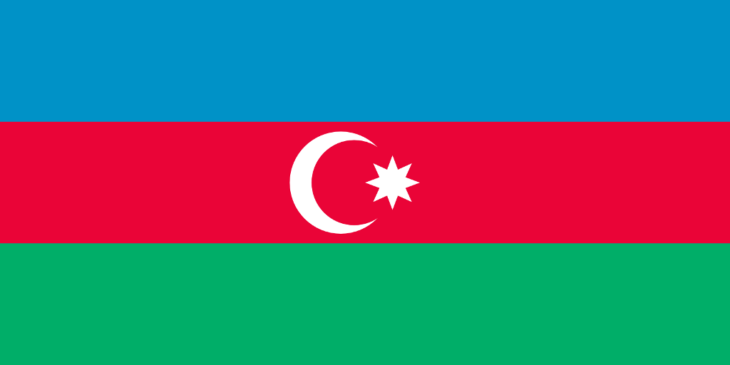 The country’s leading trade union organization is the Georgian Trade Union Confederation (GTUC). GTUC is one of the fastest growing trade unions in the region. Almost half of the employees in the country are unionized. GTUC currently reports that the organization has about 235,000 members divided into 21 member unions.

GTUC offers its members union education, including union rights and the country’s labor laws. GTUC also has an extensive global network of contacts and is affiliated with the International Trade Union Confederation.

When the GTUC declared that the organization had become democratic and independent, the Georgian state considered that it could take back the premises where the trade union movement had its headquarters. GTUC was first allowed to leave the premises, but after a long legal process has regained its old office.

In recent years, representatives of the GTUC have been subjected to harassment and persecution. Both GTUC and its affiliates report that employees have repeatedly been threatened by employers. The stated purpose of the brusque methods has been to stop trade union activity. In particular, the Teachers’Union and the Port Workers’ Union report gross reprisals against elected representatives. GTUC has adopted a program that contains both union demands for higher wages and better working conditions, but also clear political demands. Among other things, the GTUC demands democratization of the state, equality between women and men and that Georgia become part of European integration.

The 1997 legislation guarantees the right to form independent trade unions, which also includes people employed by the government. The right to conduct collective bargaining is also guaranteed in the legislation. Despite the ambitious labor market legislation, it often happens that employers and the state intervene and try to control the internal trade union work.

At the same time, the labor market law adopted in 2006 weakened the position of trade unions. One consequence has been that the work environment inspections have been removed and that the trade unions are under strong pressure. It is well known that the Labor Market Act was passed after extensive lobbying by a number of large employers. In the wake of the new labor market law, many trade unions have lost members. 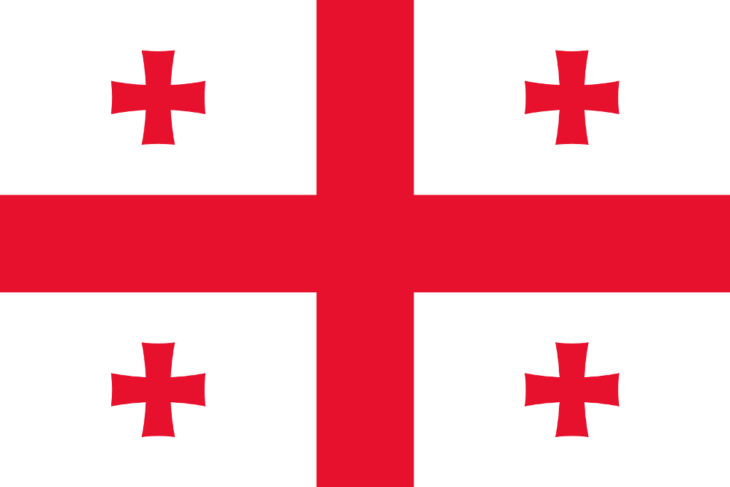 Bahrain is one of 19 countries in West Asia. Unlike in many other countries in the region, there is an independent trade union movement in the country in the form of the General Federation of the Bahrain Trade Union (GFBTU). GFBTU currently has around 10,000 members.

The GFBTU (General Federation of Bahrain Trade Union) has been an important part of the democracy movement and announced a general strike in connection with the so-called jasmine revolution in 2011. The regime responded with harsh reprisals. Thousands of members were fired from their jobs and several of GFBTU’s representatives were imprisoned and tortured. The leader of the country’s teachers’ union, Mahdi Avu Deeb, was sentenced to 10 years in prison.

In connection with the protests and the GFBTU’s general strike in 2011, the union split into a faction called “BLUFF” (Bahrain Labor Union Free Federation). BLUFF considered that the GFBTU was acting too politically. BLUFF’s leadership consists of a number of pro-government MPs and has accused the GFBTU of treason.

The law does not prohibit migrant workers from being members of the union, but organizing themselves in a union is very difficult due to the precarious employment conditions. A number of protests and strikes against non-payment of wages have in recent years been organized by migrant workers in the construction sector, among others. Most often, some of the striking workers have been fired and sent home. 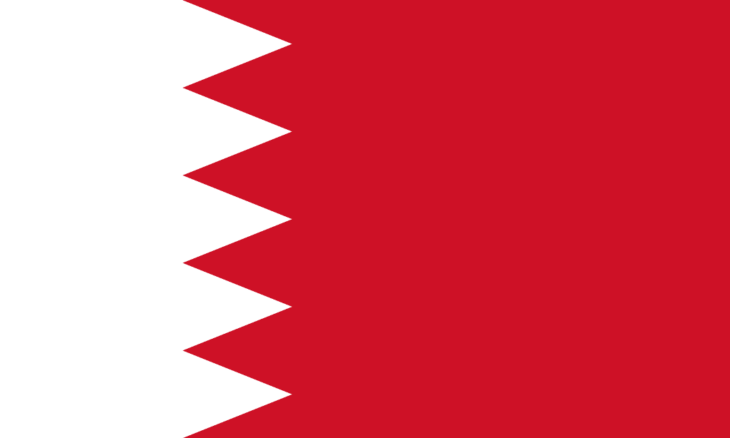 In the workplaces there are so-called “Islamic councils” which belong to the central organization “Arbetarnas hus”. The task of this movement is primarily to support Islamic culture.

The right to strike has been stifled, despite there being several reports of an increased number of strikes and demonstrations. In addition to the state-controlled trade union movement, there is an Iranian central trade union organization operating in exile from France that is affiliated with the Communist International. On several occasions, trade union activists have been arrested, detained and threatened. It is especially dangerous to be active in independent trade unions that try to maintain their independence from the state. One such is the Trade Union for Tehran Bus Drivers. The leader of that organization, Mansour Osanloo, has been imprisoned several times.

What the Islamist regime fears above all is that trade union activists will collaborate with students, left-wing radical groups and representatives of national minorities (such as Arabs, Kurds and Baluchs). Such coordination could seriously challenge the power in Tehran.

The world trade union ITUC monitors developments in Iran and has in several statements protested against the abuses. In Sweden, among other things, the Transport Workers’ Union has worked actively to get Iranian trade union activists released. In the autumn of 2015, the Swedish Transport Workers’ Union arranged meetings with an Iranian researcher about the union conditions in the country.

At least 15 workers have been injured and many more arrested after violent union demonstrations in the Iranian city of Arak in the spring of 2019. Workers protested that wages had not been paid by the company after it was privatized.

In recent years, large numbers of state-owned enterprises have been privatized in Iran. President Hassan Rouhani believes the state can save money through privatizations. Not infrequently, government assets have been sold at well below market price, which has created large private fortunes.

There are several independent unions in various industries, including the Saquez Bakery Workers’ Association. No organization in the country is a member of the world union ITUC.