It is from the city of Bergen that all routes to the natural beauties of Norway begin. Usually, travelers spend much less time exploring the Norwegian capital than staying in Bergen. It’s not so much about the sights, the number of which Bergensurpasses Oslo, but also about the atmosphere that reigns among the colorful wooden houses of the city and on its cobbled streets. Bergen has a rather humid climate. It is said that it does not rain here for only a few weeks of the year. This is confirmed by numerous souvenirs of a “rainy” nature: yellow raincoats, umbrellas and Bergen rain water preserved in jars of various sizes. However, Bergen leaves an unforgettable impression in any weather.

The city was founded between 1066 and 1093 and is the second largest in Norway. This ancient Viking harbor was proclaimed a city by the Norwegian king Olav Kire. In the 13th century, Bergen became the capital of the Norwegian kingdom, remaining the largest city in the country until the 20th century. The successful economic and geographical position determined the economic prosperity of the city. Bergen was one of the influential members of the Hanseatic League, which was concluded between the merchants of European and Baltic cities in the XIV century. Trade union of cities and gave the name to the most famous landmark of Bergen – The Hanseatic embankment, which is included in the UNESCO World Cultural Heritage List as one of the most significant architectural structures of the Middle Ages. Bright wooden buildings stretch in an even sequence along the waters of the bay and are a favorite place for walks for both guests and residents of the city. Now these houses are home to souvenir shops and workshops, where you can see craftsmen at work making unique products by hand. There are absolutely amazing shops here, all the shelves of which are lined with traditional souvenirs, Norwegian trolls. In one of the houses on the Hanseatic Embankment there is a two-story Christmas souvenir shop, which is open even in summer. And tourists can stock up here with New Year’s decorations and other beautiful little things, without which it is impossible to imagine a real Christmas.

Walking along the embankment, you can get to the ancient Bergenhus fortress, as well as to the Rosencrantz tower. This powerful stone building was built in 1546 and is the oldest building in Bergen. Previously, on the site of the tower, there were older buildings dating back to the 13th century, which Rosencrantz partially managed to save. In 1944, a powerful explosion that thundered in the harbor of Bergen, quite badly damaged the tower and other port buildings.

The Fish Market is located near the Hanseatic Embankment. Fresh fish, shrimp and other seafood are brought here every morning, caught in the waters of the North Sea just a couple of hours ago. Bergen can rightfully be proud of its Aquarium, which represents one of the most beautiful and extensive collections of marine fauna in Europe. King penguins proudly walk around in specially fenced off premises – the special pride of the aquarium.

Among the churches of Bergen, the most unusual is the Church of the Holy Virgin Mary (Mariakirken), built in the first half of the 12th century. The decoration of the church is a unique example of the Norwegian Baroque era. During festivals, organ music concerts are held in the church. The Bergen

is rightfully considered the city of Edvard Grieg. The Trollhaugen (Troll Hill) estate, located in the suburbs of Bergen, served as the residence of the famous Norwegian composer for 22 years. Interiors and other memorabilia belonging to Edvard Grieg have been preserved in the cozy manor building. Here, in a cozy garden by the lake, he composed his best pieces of music and wrote arrangements of folk motifs.

Nyu-Olessun is the northernmost settlement on Earth. Only 12 people live here permanently. In the summer, a large number of scientists come here, as the city has become an international research center. It was from Ny-Olessun that the expedition to the North Pole began, led by Amundsen.

According to harvardshoes, Hopen is an island that is part of the Svalbard archipelago. It was opened in 1613. The island is 33 km long and 1-2 km wide. Hopen is home to polar bears and bird colonies, which can be seen by cruising around the coast of the island.

Jan Mayen is an island in the North Atlantic Ocean. Its area is 380 km 2. It is composed of basalts, tuffs, ashes. Berenberg volcano is located in the northeast (altitude 2277 m), crowned with a crater with a diameter of 1.2-1.4 km. The last eruption was in 1970. The crater and slopes are covered with ice up to a height of 500 m, separate outlet glaciers descend to the sea. The glaciation area is 117 km2.

The southwestern part is a stepped plateau with volcanic craters up to 840 m high. Earthquakes are frequent. Moss-lichen tundras and oceanic meadows predominate. Bird markets.

The island is inhabited by a polar bear, white and blue foxes, in coastal waters – a harp seal. The island has a radio navigation and meteorological station. It is named after the Dutch navigator Jan May, during whose voyage in 1614 the exact position of the island was determined. 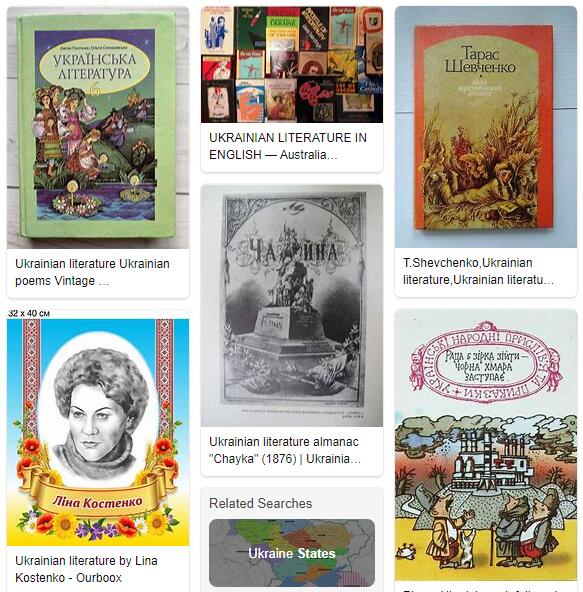